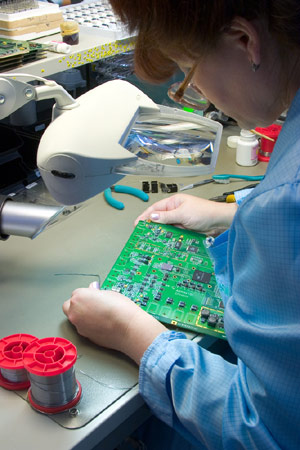 FDI remains challenging, as investment in many sectors is prohibited or requires approval. 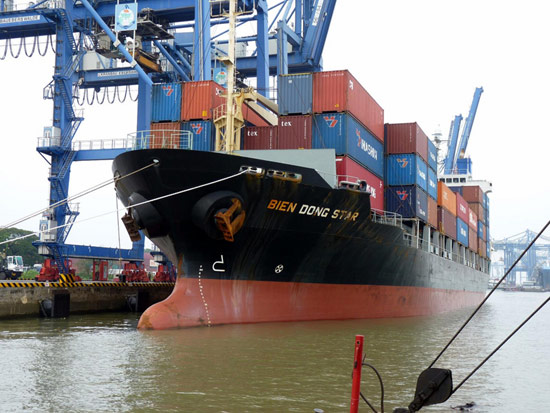 Accounting for two-thirds of GDP, exports are shipped primarily to the US and other Asian countries. 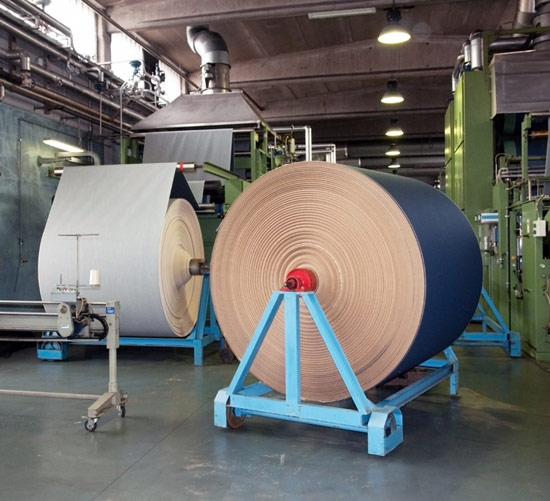 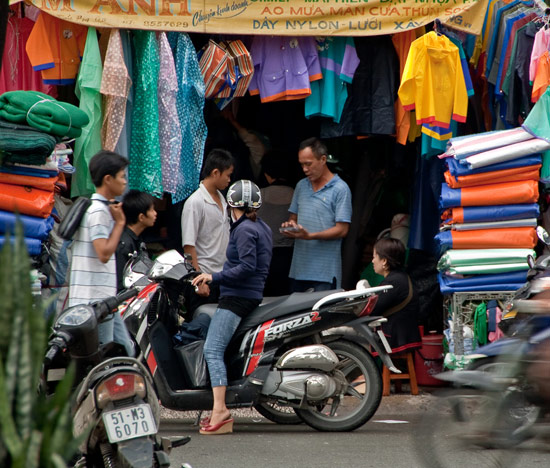 Clothing and textiles are major export commodities for Vietnam.

A densely-populated developing country, Vietnam has had to overcome multiple economic challenges since the 1980s, including the impact of war, the loss of financial support from the former Soviet Union, and a rigid, centrally-planned economy. Although state-owned enterprises continue to dominate the Vietnamese economy, the government has taken steps to implement the necessary structural reforms to modernize the economy and to create more competitive, export-driven industries. In 2012 the government initiated its "three pillar" economic reform program, which proposed the restructuring of public investment, state-owned enterprises, and the banking sector. However, these reforms resulted in little progress. Moreover, the global recession of 2008-2009 hurt Vietnam's export-oriented economy. While exports increased in the years following, Vietnam suffered from a high trade deficit, which was finally brought back into balance in 2013. The country's economy faces challenges from its undercapitalized banking sector and non-performing loans, which heavily burden banks and businesses.

Vietnam obtains most if its imports from neighboring China, at nearly 26 percent of total imports, followed by South Korea, Japan, Singapore, Thailand, and the US. Major imports include machinery and equipment, petroleum products, steel products, raw materials for the clothing and shoe industries, electronics, plastics, and automobiles.

Foreign investment in Vietnam remains challenging, as investment in many economic sectors is either prohibited or requires government approval. All land is state owned, and most transactions in money market and capital instruments, derivatives, commercial credits, and direct investments require government approval. Other deterrents to investment include unwieldy bureaucracy, non-transparent regulations, corruption, and an unreliable and cumbersome legal system.

The US is Vietnam’s largest foreign investor. Other major investors in Vietnam are Taiwan and South Korea.

Despite various reform efforts, the regulatory environment is neither efficient nor transparent, and opaque bureaucracy and an unreliable legal system remain detrimental to investment. State owned-enterprises comprise about 40 percent of GDP, hampering both growth and the emergence of a more dynamic private sector. Corruption is also perceived as significant in Vietnam, which ranks 119th out of 175 countries in Transparency International’s Corruption Perceptions Index.

Although business freedom is limited in Vietnam, the country’s pursuit of increased comprehensive business reform has made some progress. Administrative procedures have been streamlined, and the regulatory framework for smaller businesses has been improved. Vietnam is ranked the world’s 78th easiest country to do business with, based on the World Bank ranking. Starting a business in Vietnam takes about 34 days, and government reforms have slightly reduced corporate income tax. However, ongoing state control of a significant number of foreign enterprises can create challenges to the business and entrepreneurial environment.